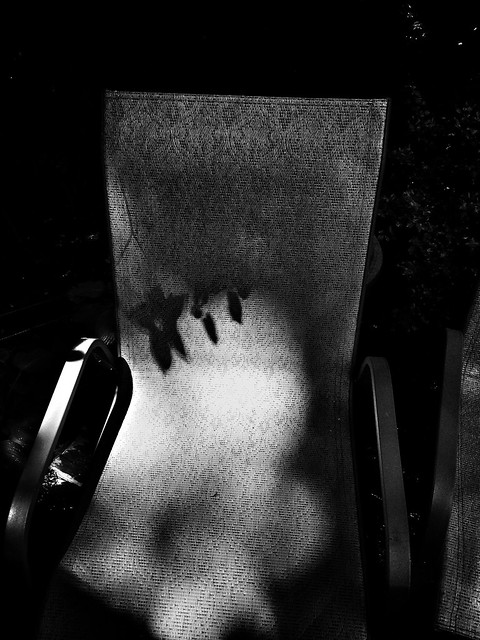 “The past is a foreign country: they do things differently there” — L.P. Harteley

The thing about retirement is that you realize your past is longer than your future. Inevitably you wonder how you got here, to this point, this day in the now. What shaped you? If you’re a writer, you reach the age where memoir and autobiography take on new appeal. To the philosopher, it presents a new line of thought and query. But how can any memoir or autobiography not be philosophical? Philosophy and memoir are intertwined.

Questions. For instance, what is friendship? I’ve never had a lot of close friends, other than my wife and son. I was close to my wife’s mom and dad, but they’ve both passed on. There are a number of people with whom I share interests in technology or photography but only one who is a close friend. I’ve only ever had one writing friend. My family doc says I should have at least seven social encounters a month. That’s a higher quota than I can manage.

I’m not a misanthrope. I often like being around other people and enjoy their company, but I’m not good at maintaining chitchat for extended periods of time. I don’t follow sports. I barely follow broadcast news. I’m not so much cynical as skeptical. News stories are shallow, often misleading.

Skepticism prevents me from embracing any kind of spiritual path, as I did when I was younger and naive. I agree with Aristotle that everything there is is contained in nature. I’m scientifically inclined. “Extraordinary claims require extraordinary proofs,” said Carl Sagan. And yet, my academic background is in the humanities and I take even my skepticism under advisement.

Retirement is a unnerving mirror. You look in it and see fading flesh, aging eyes, dwindling energy. It reflects reality. But not all of it. It doesn’t reflect back your mind. First, the creative nonfiction writing forums are a go!! The responses to my query were positive, and I’ve begun structuring the site. It should be up for testing in a few days.

Second, my friend Earl, from Rochester, NY, was visiting the Toronto area this weekend. He dropped by to pick up a couple of items we had for him. In addition to the silver shaving bowl he special ordered, he also went home with a working Olympus SP rangefinder that Richard found in a Value Village for $4. I sold Earl my bulk roll of Tri-X, and tossed in a Fujica Half — a 35mm half-frame camera. Everything works fine with it except for the film counter, making shooting with the camera ‘interesting’. You never know how many frames you have left

After picking up his loot, Earl and I drove to the Pickle Barrel at Sherway Gardens to meet up for brunch with some of our mutual friends and cameras junkies. Peter was already there. Jan and Kathy arrived shortly after we secured a table. The lighting inside the restaurant was dim, with a few hot spotlights. I wanted to see how my Panasonic LX3 would do under those conditions. When Earl took out his petite Olympus XA 35mm rangefinder, I reciprocated with the digicam.

Peter brought along his latest bargain finds: a Nikon D40x and a micro-Nikkor AF 55mm f/2.8. To further torture me, he also had along the Sigma 30mm f/1.4 lens I covet. As usual, we spent a certain amount of time photographing our coffee cups, creamers, and the colourful jam tray. We opted for various versions of breakfast, with Peter and me each getting a nice plate of bacon and eggs with potato latkes. We were the two on a restricted cholesterol diet of course. Some days ya just gotta indulge.

As usual, when friends get together after an absence, we had a lot of catching up to do. Lots of gearhead talk of course (which is why Marion decided not to join us), but also news about other mutual friends and plenty of comic stories and laughter.

The worst light for me was right across the booth where Peter and Jan were seated. It pushed the LX3 to ISO 1600 and created a very grainy image, but something about it reminded me of the feel of late 50’s, early 60’s LIFE Magazine shots. Earl dropped me off at my house after brunch and headed back to Rochester. Marion had been cooking ever since I left and the kitchen smells were a knockout. Dinner should be excellent.

A day of food and conviviality.