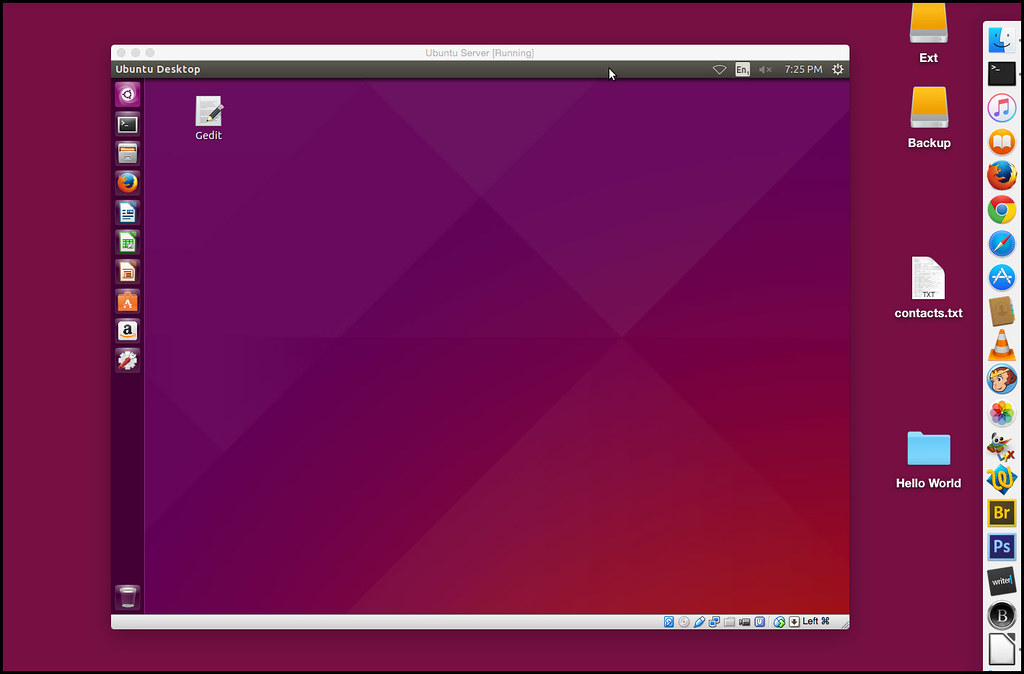 Here it is, almost fall, and I find myself missing the chance to jot some notes and observances into Silver Bullets. So, I’m back, and to start off with I’ll tell you what I did this summer.

My main tech project was to set up a new Linux server for testing some web pages Marion and I have been working on. We wanted to test out various options of setting up a WordPress site, including experimenting with different WordPress themes, without doing so in a live environment.

My friend, Mark Dornfeld, mentioned that he’d had good luck with Oracle’s VirtualBox on his Mac in terms of hosting Windows, so I thought I’d look into VB as a Linux host on my Mac Mini, primarily because the Mac Mini has 16GB of RAM and plenty of disk space.

So, installing VirtualBox was easy. I planned to install the desktop version of Ubuntu Linux and work up the server elements: Apache, MySQL, PHP, and WordPress. Unfortunately I hit a glitch with screen resolution. The instance of Linux sensed a 1024 screen but only gave me a 640×480 window to view it in. I couldn’t even scroll to the buttons of the graphical interface.

So, I came in the back door. I blew away the desktop installation and installed Ubuntu Linux Server in its place, turning into a LAMP (Linux-Apache-MySQL-PHP) server with only a character console. I then added back the graphical interface with

Voila! A nice 1024 screen with everything working. It fits nicely on the Mac Mini’s new 27″ Dell monitor.

Next, getting WordPress installed and tested. That proved straightforward. We’re now testing out a new website for Marion’s art and genealogy.

Other than that, it’s been a quiet summer packed with a lot of reading and a touch of writing, but very little photography. Oh, and I turned 70. That was a bit sobering.